I received a BFA in Sculpture from Rhode Island College in 1986, and a MFA in Sculpture from Cranbrook Academy of Art in 1989 before returning to Rhode Island College to earn a MAT-C in 1991.  I have  been an Art Teacher since 1992 and currently teach Ceramics/Sculpture and Digital Art at Bartlett High School in Webster MA.  My sculptures are created in a modular steel arch building using a century old blacksmith forge and modern welding equipment. 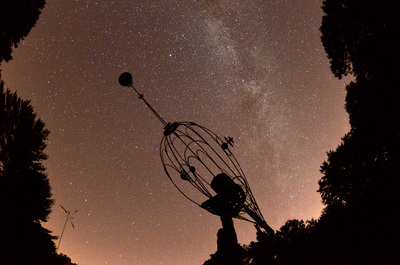 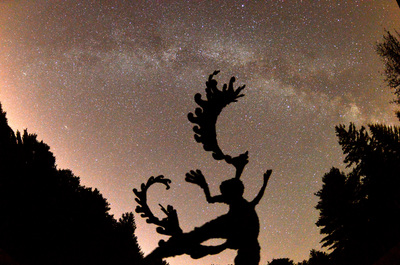